Several samples from Yemen were evaluated in early to mid 2021 and all of them were unfortunately rejected as either low quality or were missing some of the desired 'leather' fruit notes characteristic of Yemen coffees.  Fortunately one recently came across the cupping table with those quintessential flavors you can only get from Yemen.  The special reserve Yabal Nabi. 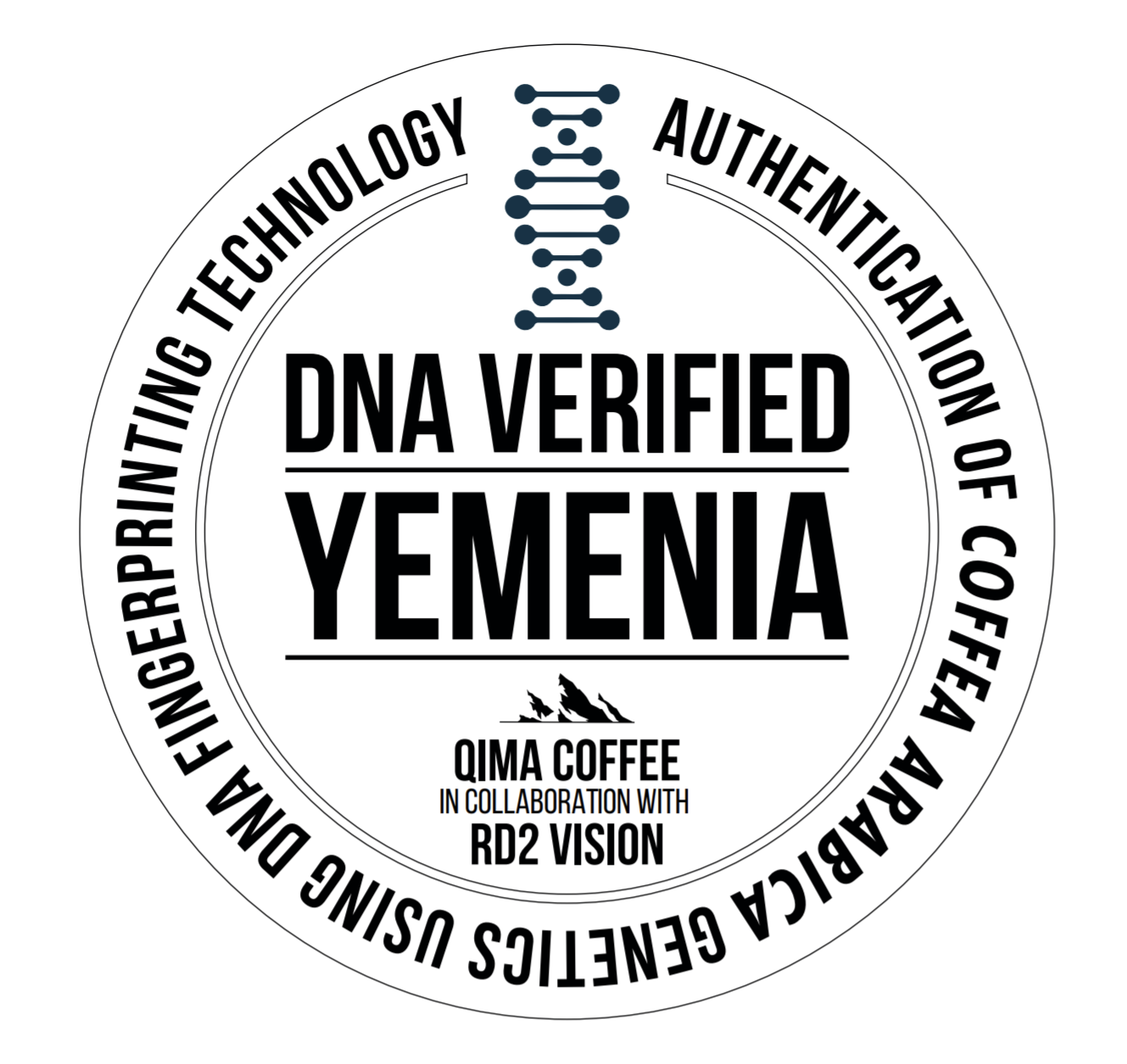 THE REGION OF HAYMA DAKHILIYA

"Hayma Dakhiliya is a coffee growing region located in the west of the Sana’a governorate, it is one of the governorate’s most well-known regions. The region has 11 mountainous villages located 50km west of the capital city of Sana’a. Some of the villages in Hayma Dakhiliya include Al Yaer, Bait Yaseen, Al Mezab and Bait Al Kabsh. However, due to the rough terrain and rugged roads, the villages are hard to reach and remain isolated from the city. Due to the location of the villages in this region, access to education and healthcare is limited. The villages are home to 83,000 people of which 400 families farm coffee. Alongside coffee, the farming families in Hayma Dakhiliya grow corn, potatoes and qat. The villages are found high in the mountains at an altitude of 2,200 metres above sea level. The weather is mild and rainy in the summer months and cold in winter. The coffee farmers here benefit from fertile soil which is rich in minerals and plenty of aquifers. It is believed that some of the coffee trees are over 100 years old. The trees have adapted to the harsh mountainous environment and continue to produce high-quality coffee with fresh, fruity hints.

Haraaz is an ancient, mountainous, region in the governorate of Sana’a and is known as one of Yemen’s best, and oldest, coffee growing communities. The region is home to a total population of 140,000 people with at least 1,500 families financially dependent on coffee farming. The area has lush valleys and highlands where many different types of crops are grown; however, coffee remains by far the most important. It is Yemen’s largest coffee producing region in terms of volume, this is due to its large network of coffee nurseries across the region. The stratospheric altitudes, where the coffee is grown, adds to the unique flavor profile of Haraazi coffee and the farmers believe that the coffee is so distinctive because of the region’s fertile soil.

Over 98% of the world’s known cultivated varieties of Coffea arabica, can be traced back to Yemen. The arabica species, which was found wild in the forests of Ethiopia, travelled to Yemen at least 600 years ago, where it was grown as a cultivated crop, likely for the first time in the crop’s history. As it went from the lush forests of Ethiopia to the arid mountains of Yemen, the genetics of the Yemeni trees would change over time to adapt to the new environment through domestication and natural selection. Coffee cultivation continued in Yemen for the next 300 years, during which the genetics of the Yemeni coffee trees gradually changed through domestication and a process known as genetic drift, such that they became distinctly different from their Ethiopian ancestors. These unique trees would go on to become the ‘mother’ trees of almost all of the cultivated varieties known today. On August 14th 2020, Qima Coffee announced the discovery of an entirely new genetic mother population in the Arabica coffee species that was previously unknown to the coffee world - Yemenia. The scientific study which was led by Qima Coffee (Yemen), RD2 Vision (France) and CATIE (Costa Rica), involved conducting the largest genetic survey in Yemen’s history, covering an area of over 25,000km2 and the findings are considered amongst the most significant genetic discoveries in Yemen’s coffee history. Alongside this discovery, the study also established that Yemen holds the entire world’s cultivated coffee genetic pool, representing a microcosm of the world’s coffee varieties."